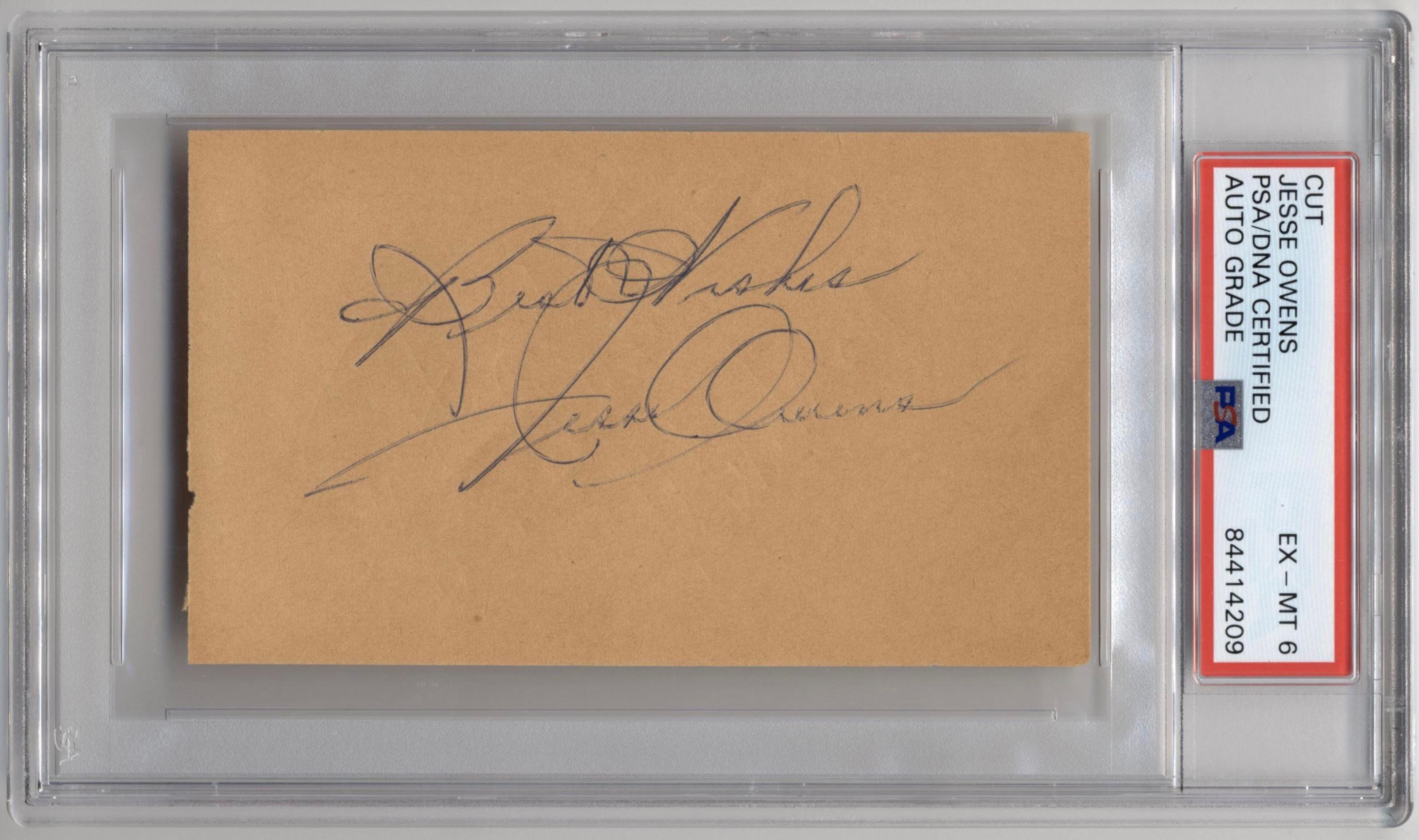 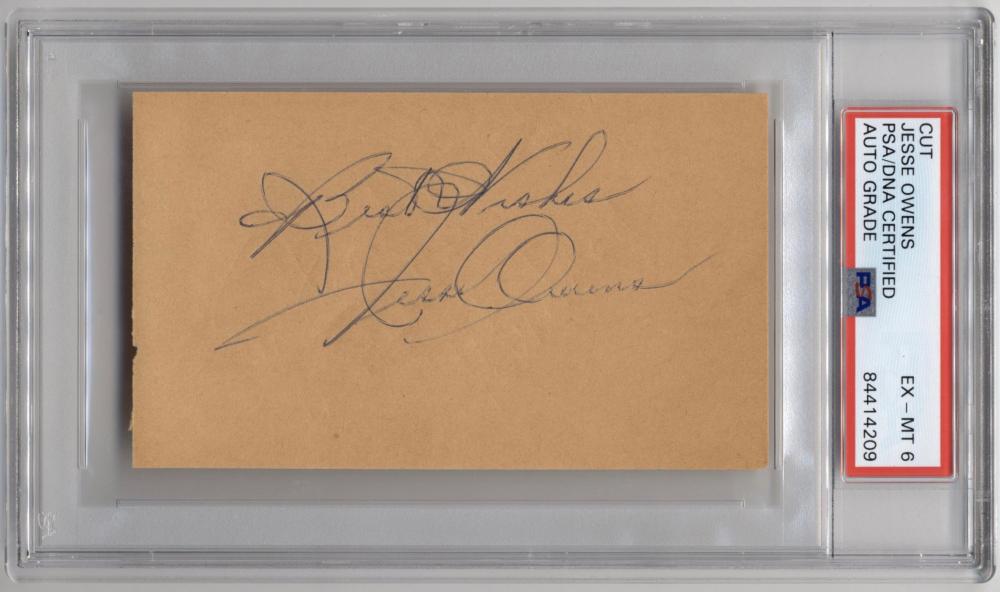 Jesse Owens (1913-1980) was a record-breaking and record-setting track and field athlete. At the 1936 Olympic Games hosted in Nazi-controlled Berlin, Owens won four gold medals at sprints, relay, and long jump, thus exploding the Aryan superiority myth. Segregation and racism nevertheless colored the Olympian's return to the United States. Despite his sensational symbolic victories, Owens was never invited to the FDR White House, one of many reasons why he supported the Republican presidential candidate Alf Langdon in 1936.