Back to catalog
Lot 73 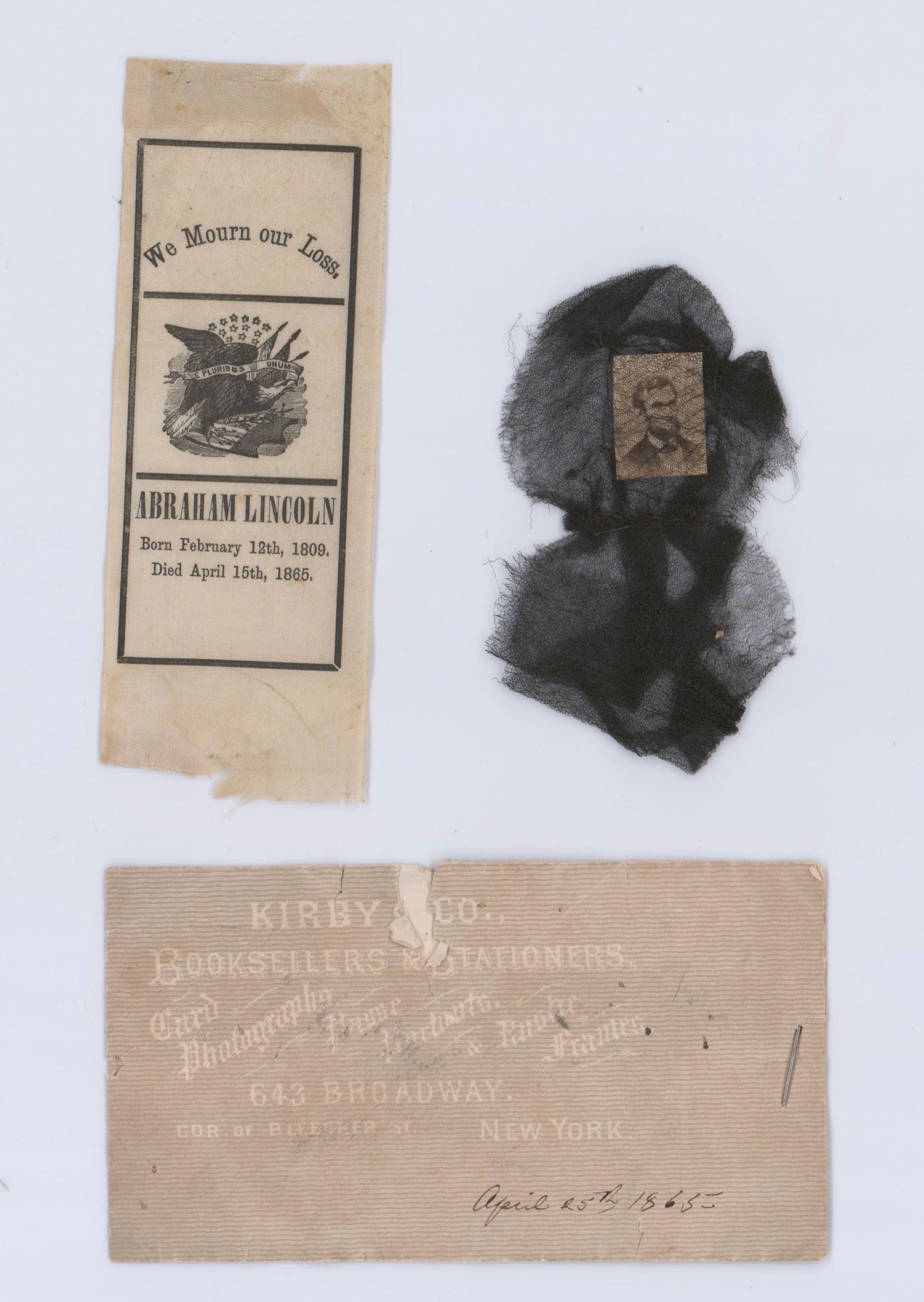 3.5” x 2.5” Photo of Abraham Lincoln taken by Mathew Brady in 1861, printed from the time and mounted on a Black Crepe Rosette.

After President Lincoln's assassination, his body was transported by a funeral train that departed on April 21, 1865, and traveled from Washington, DC to Springfield, IL, tracing the route Lincoln had traveled to Washington as President-Elect. On April 25, 1865, the hearse, carrying President Lincoln's body, was drawn through the streets of Manhattan en route to City Hall. Over 160,000 people, including soldiers, sailors, Marines, and dignitaries escorted the Presidents body in a somber procession that was observed by half-a-million spectators.